Dr. Christian Sandor is an Associate Professor at the City University of Hong Kong’s School of Creative Media, where he is directing the Augmented Reality Lab (https://ar-lab.org). In October 2020, he was appointed Augmented Reality Evangelist at the Guangzhou Greater Bay Area Virtual Reality Research Institute (http://www.gbamr.com/). Since the year 2000, his foremost research interest is Augmented Reality, as he believes that it will have a profound impact on the future of mankind.

In 2005, he obtained a doctorate in Computer Science from the Technische Universität München, Germany under the supervision of Prof. Gudrun Klinker and Prof. Steven Feiner. He decided to explore the research world in the spirit of Alexander von Humboldt and has lived outside of Germany ever since to work with leading research groups at institutions including: Nara Institute of Science and Technology (Japan), Columbia University (New York, USA), Canon’s Leading-Edge Technology Research Headquarters (Tokyo, Japan), Graz University of Technology (Austria), University of Stuttgart (Germany), and Tohoku University (Japan).

Together with his students, he won multiple awards at the premier Augmented Reality conference, IEEE International Symposium on Mixed and Augmented Reality (IEEE ISMAR): best demo (2011, 2016) and best poster honorable mention (2012, 2013). Further awards include: best short paper at ACM SIGGRAPH International Conference on Virtual-Reality Continuum and its Applications in Industry (2018) and best paper at ACM Symposium on Spatial User Interaction (2018).

He has presented several keynotes and has acquired over 2.5 million USD funding. In 2012, he was awarded in Samsung’s Global Research Outreach Program. In 2014, he received a Google Faculty Award for creating an Augmented Reality X-Ray system for Google Glass.

He serves as an editorial board member for Computers & Graphics (Elsevier) and IEEE Computer Graphics & Applications and as a steering committee member for ACM Symposium on Spatial User Interaction and IEEE ISMAR. He has been program chair for numerous conferences, including IEEE ISMAR and SIGGRAPH Asia Symposium On Mobile Graphics And Interactive Applications. 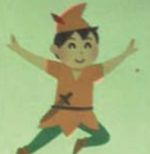 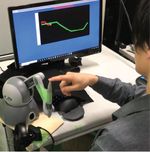 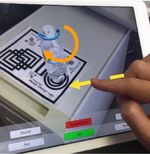 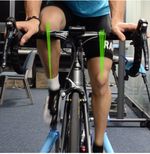 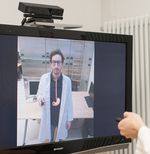 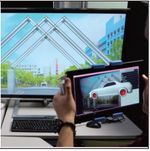 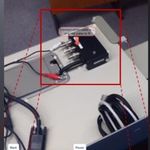 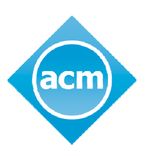 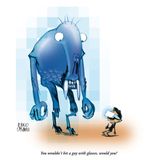 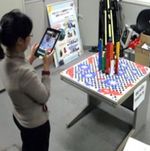 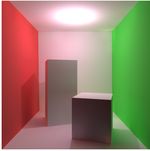 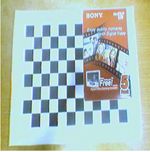 B.H. Thomas, Christian Sandor (2009). What Wearable Augmented Reality Can Do for You. Pervasive Computing, IEEE. 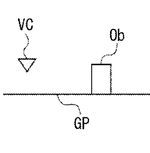